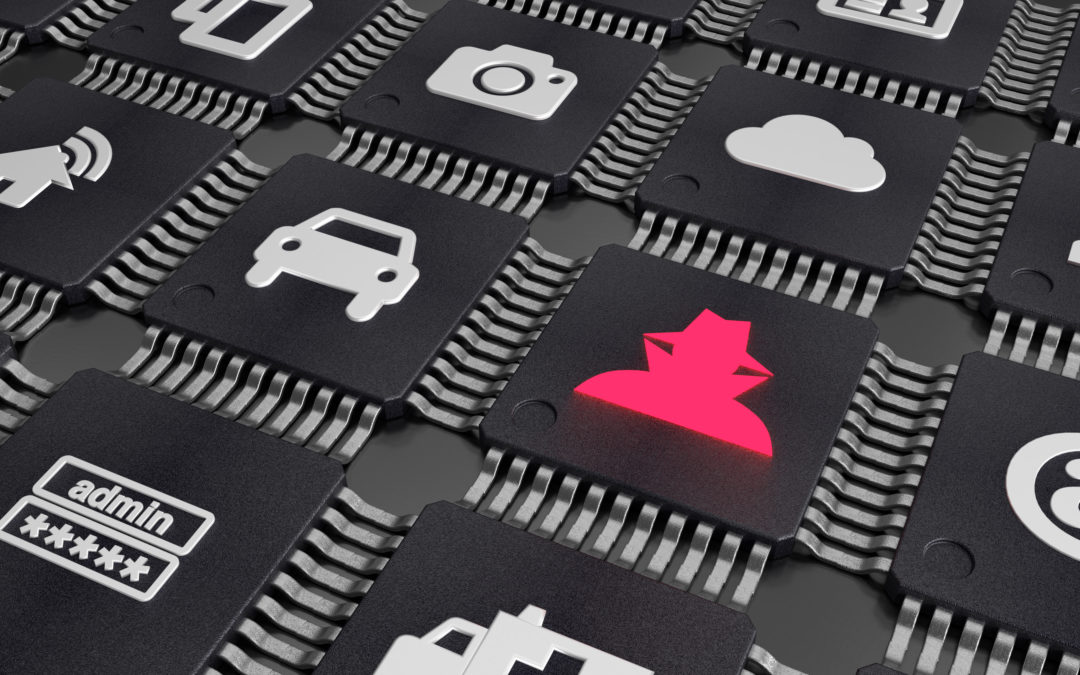 On May 22, 2018, the United States Secretary of Commerce and The Secretary of Homeland Security issued a report entitled “Enhancing the Resilience of the Internet and Communications Ecosystem Against Botnets and Other Automated, Distributed Threats.” The report is not just relevant for the U.S. government; it also offers a wealth of information that anyone considering the implementation of Internet of Things (IoT) projects should consider in order to avoid having their product and their reputation become a victim of these threats.The 51-page report notably identified the Internet of Things as a quickly growing vector for cyberattacks - including but not limited to distributed denial of service (DDoS) attacks - noting that botnets “overwhelm networked resources, sending massive quantities of spam, disseminating keylogger and other malware; ransomware attacks distributed by botnets that hold systems and data hostage; and computational propaganda campaigns that manipulate and intimidate communities through social media.”The scope of such attacks has largely outpaced the IT world’s ability to deal with them, and with the exponential increase in devices connected to the internet, DDoS attacks have now reached a level of almost one terabit per second, outpacing the ability of current measures to deal with them.The report identifies six principal themes that should be taken into account when considering how to prevent automated, distributed threats like botnets, whether they come from more traditional cyberattacks, or ones leveraging IoT devices. We list them here, as well as sharing our thoughts about how people implementing IoT security should address these concerns.

Whereas the report expresses security is currently considered a perceived burden and a cost by implementers, we believe that robust IoT security will quickly become a perceived benefit. As enterprises and consumers become increasingly aware of its importance, end-users will start to make more informed buying decisions and demand their IoT device and component suppliers build security into their products from the start and establish strong security lifecycle management strategies. Doing this will allow them to feature security as a unique competitive advantage when selling to their end customers. And only by doing this will it allow them to reap the benefits IoT has to offer while protecting against DDoS and other attacks.