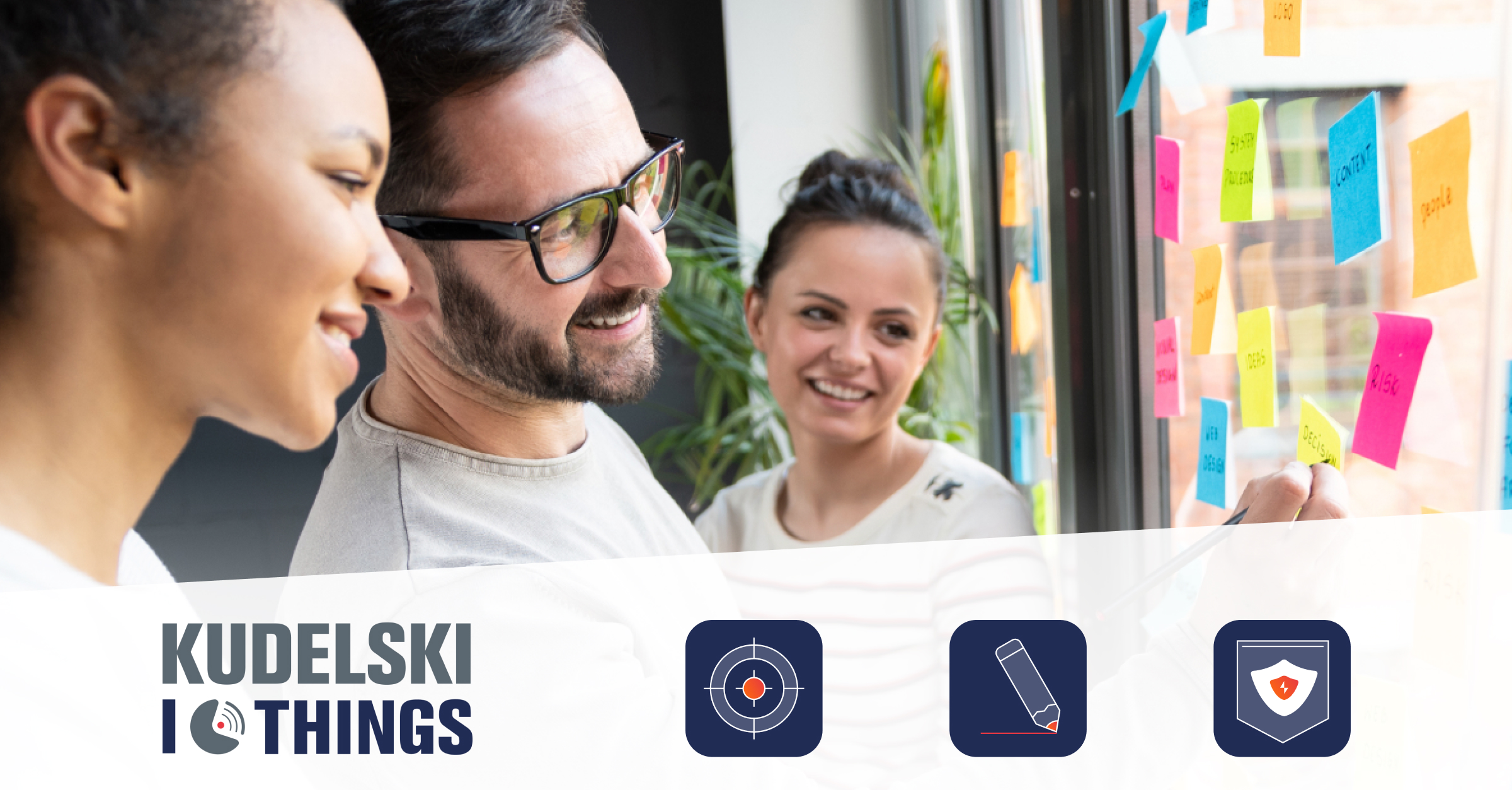 Cheseaux-sur-Lausanne, Switzerland, Phoenix (AZ), USA – October 26, 2021 – Kudelski IoT, a division of the Kudelski Group (SIX: KUD.S), the world leader in digital security and IoT solutions, today announced the expansion of its successful IoT Security Workshops to include U.S. and on-premise trainings. Launched at Kudelski’s IoT Security Labs in Switzerland, the workshops help companies evaluate current and future threats to their products and learn how to protect themselves from those threats throughout the entire lifecycle of their products, especially in the face of growing security regulation around the world.

As connected devices enter the market in staggering numbers, attacks on such devices are increasing equally fast. In response, governments are responding with a bevy of new regulatory requirements and guidelines related to IoT security that companies need to adapt to quickly in order to continue to sell their connected products. The U.S. National Institute of Standards and Technology (NIST), the UK’s Department for Digital, Culture, Media and Sport and the European Commission have issued or are in the process of issuing a series of IoT security guidelines and regulations that require companies to understand and mitigate IoT threats in ways that are often new to them.
‍
"As governments start to require that companies improve their security, we love bringing engineers into our labs and showing them the real and potential threats to their products and how to mitigate them,” said Joël Conus, VP Security for Kudelski IoT. “This is knowledge that’s best acquired in a practical workshop environment, giving even the most experienced engineers new and updated ways to secure their products when they go back to their companies. We look forward to expanding these workshops to the U.S. and to on-premise customer locations.”
‍
For 25 years, Kudelski’s labs have been conducting security research, security architecture design, security assessments and certifications of digital systems. Through thousands of evaluations, the labs have developed a wide range of evaluation techniques and capabilities in order to test both against current hacking methods as well as ever-evolving hacker methods by always being on the cutting edge. Focused on connected security since 2012, Kudelski is uniquely suited to provide comprehensive training to companies wishing to increase their knowledge and their skill sets in order to confront the realities of increasing IoT threats and regulations.

“The hands-on experience provided useful insights into things we need to think about throughout the entire product lifecycle, from initial design and development through to regular upgrades and updates,” continued Cédric Archenoul, Digital Product Development Manager for Sealed Air. “The information we learned from Kudelski IoT security experts will help us achieve our company’s mission of protect products and people and solve critical packaging challenges with innovative, connected technologies that are secure by design.”

“The workshop was a great experience for our team. We learned about cutting-edge offensive security techniques used by hackers to attack a device, employing an end-to-end strategy that will protect our products from chip to cloud,” said Nizar Bouchedakh, Software Engineer from SDATAWAY, a Swiss engineering firm, specializing in tailor-made electronic software and IoT solutions. “We will use what we learned to defend against the most common attacks, but are happy to continue to work with partners like Kudelski IoT to help us protect us against more advanced attacks.”

The Kudelski Group is headquartered in Cheseaux-sur-Lausanne, Switzerland and Phoenix (AZ), USA with offices in 32countries around the world. For more information, please visit www.nagra.com.